Ms. Fisher is a graduate of the University of North Alabama in Florence, Alabama and Mississippi College School of Law in Jackson, Mississippi.  After law school she clerked for the Honorable U.S. District Judge Glen H. Davidson in the Northern District of Mississippi.  Following her clerkship, Angelita was asked to join the law firm of King & Ballow in Nashville, Tennessee where she became a partner in 2009.  In 2016, Angelita left King & Ballow to focus her practice on representing companies in employment law and fair housing law matters.  She opened her own practice in May, 2016.

Ms. Fisher's represents companies in front of the U.S. Equal Employment Opportunity Commission and the U.S. Department of Housing and Urban Development as well as federal and state courts.

Ms. Fisher is a frequent speaker on all topics relating to employment and fair housing laws.  She also regularly conducts webinars and in-house training specifically designed around company needs.


This is an advertisement.  This site is not intended to serve as legal advice.  It in no way offers advice or council with regard to any legal situation. You should not act or rely upon the information in this site without seeking the advice of an attorney. No attorney-client relationship exists until all parties to any attorney-client relationship have agreed upon a contract.

We are committed to providing you with expert legal advise in the most cost-effective manner.  We approach every client with a focus on integrity, advocacy, and understanding.

We have a well-deserved reputation of providing smart, sensible, and cost-effective legal and business solutions for our clients.

About Our Law Firm 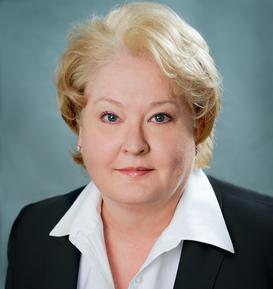